Mary Corse (born 1945) earned acclaim in the 1960s for pieces ranging from shaped-canvas paintings to ingenious light works. Corse has dedicated the decades since to establishing a unique practice at the crossroads of abstract expressionism and minimalism.
Despite her now-frequent association with California’s Light and Space movement, the Los Angeles–based artist evolved independently of the region’s dominant personalities, philosophies and scenes.
Produced in conjunction with her solo exhibition at Kayne Griffin Corcoran, this is the first major catalog on the artist. With an essay by Suzanne Hudson and an interview by Alex Bacon, it initiates a critical reappraisal of an artist whose singular vision has been hidden for too long. 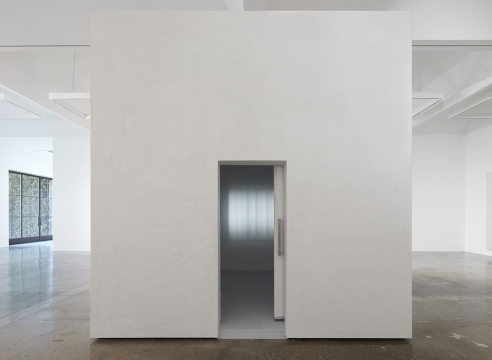