Kayne Griffin Corcoran is pleased to present a solo exhibition of artist, writer, and cartoonist Aline Kominsky-Crumb. A pioneer of underground and alternative comics, Kominsky-Crumb is one of the most influential cartoonists of the underground era. The exhibition presents a selection of ink on paper comics and mixed media drawings spanning from the 1970s to today, along with her acclaimed thirty-page story “Dream House” which looks back on her Long Island childhood, fifty years later.

Aline Kominsky-Crumb made her mark in the Bay Area’s underground comix scene with unabashedly raw, dirty, unfiltered comics chronicling the thoughts and desires of a woman coming of age in the 60s. Originally trained as a painter, Kominsky-Crumb was drawn to comics for their immediacy, porosity, intimacy, and accessibility—she saw the medium as an open and experimental place where multifaceted representations of the lives of girls and women could take shape. She—joined by her husband, noted cartoonist R. Crumb—developed a taboo-shattering confessional and autobiographical mode of making comics that melds storytelling with satire, self-deprecating irony, fatalistic humor, complex or sloppy sexuality, and generous honesty.

Kominsky-Crumb’s work is as urgent, open, and expressive in content as it is in style. Influenced by German artists Otto Dix and George Grosz, Kominsky-Crumb draws with a rough and imperfect hand, depicting distorted, loose, and sometimes grotesque figures imbued with raw, irreverent, in-your-face vigor. As Roberta Smith writes, “[Kominsky-Crumb] excels at the drawn-and-written confessional comic. … Her clenched, emphatic style echoes German Expressionist woodblock in its powerful contrasts of black and white, and her female faces … have a sometimes uncontainable fierceness.”

Kominsky-Crumb was ahead of her time in juxtaposing the contradictory nature of female sexuality with a proud, complicated feminism. Through her exaggerated alter-ego, Bunch, Kominsky-Crumb unapologetically and truthfully depicts her world—the good, the bad, and the ugly.

Aline Kominsky-Crumb is a groundbreaking figure in the world of comics. Born Aline Goldsmith in Long Island, New York in 1948, Kominsky-Crumb earned her BFA from the University of Arizona in 1971. Kominsky-Crumb was one of the first contributors to the all-female anthology Wimmen’s Comix in 1971, founded the seminal comics series Twisted Sisters with Diane Noonin in 1976, and, during the 1980s, served as editor for the influential alternative comics anthology Weirdo, to which she also contributed throughout its run. A collection of work from throughout her career was published in 2007 as Need More Love: A Graphic Memoir by M Q Publications. In 2018, she published Love That Bunch, Kominsky-Crumb’s only solo-authored book in print.

Previous solo exhibitions of her work include those held at David Zwirner, New York and Cartoonmuseum, Basel (with husband R. Crumb); DCKT Contemporary, New York (with her daughter Sophie Crumb); Art and Culture Center/Hollywood, Florida; the Museum of Comic and Cartoon Art, New York; and Adam Baumgold Gallery, New York. Her work has been published in Artforum, The New York Times, The New Yorker, Time Out New York, and others. 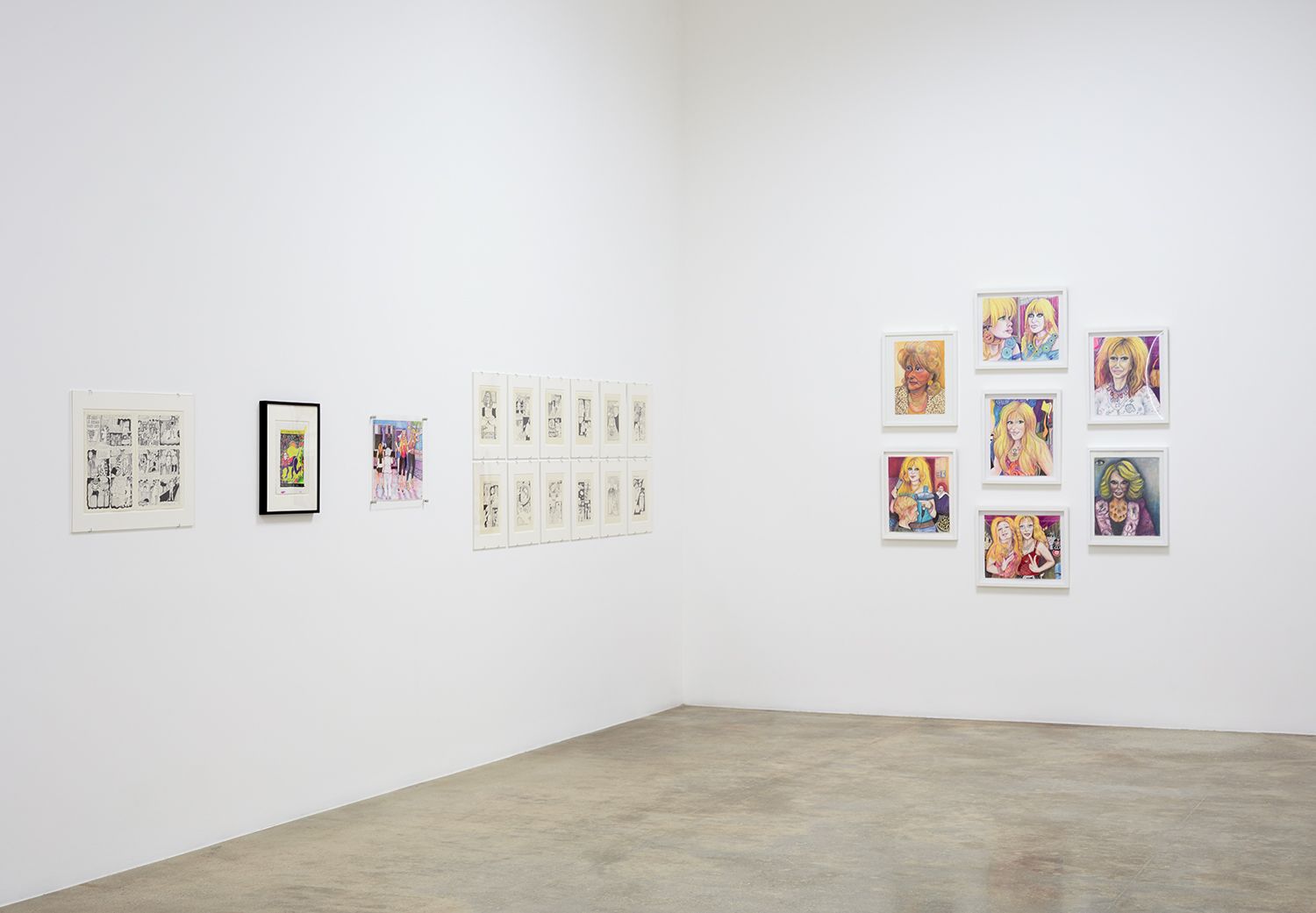 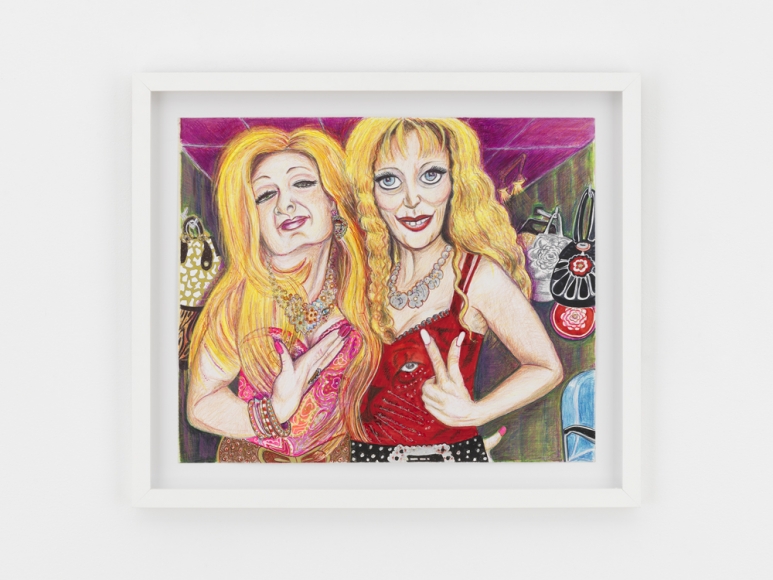 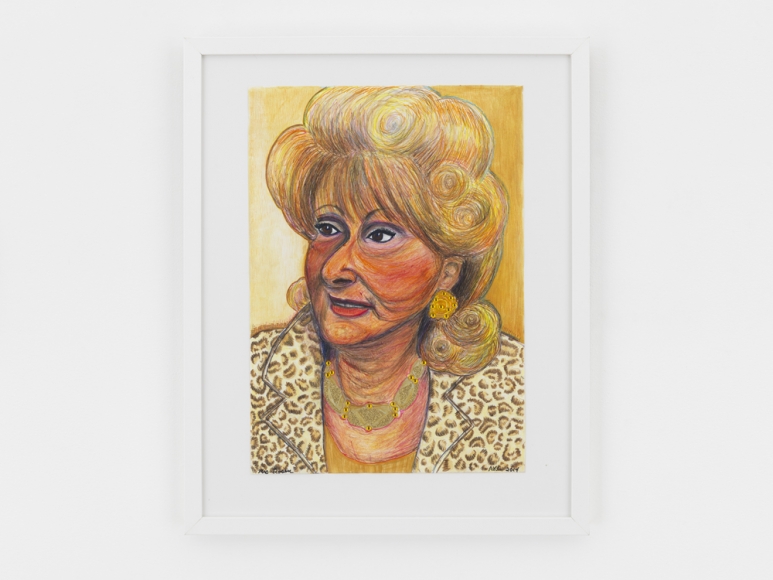 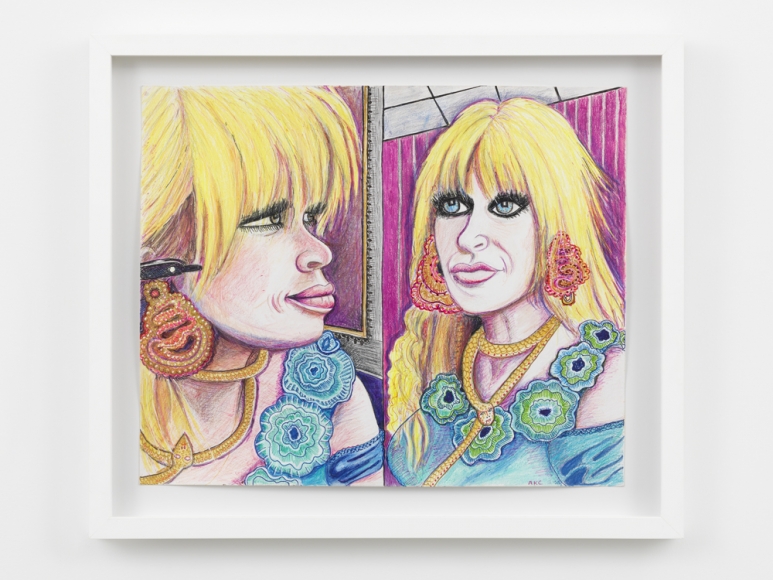 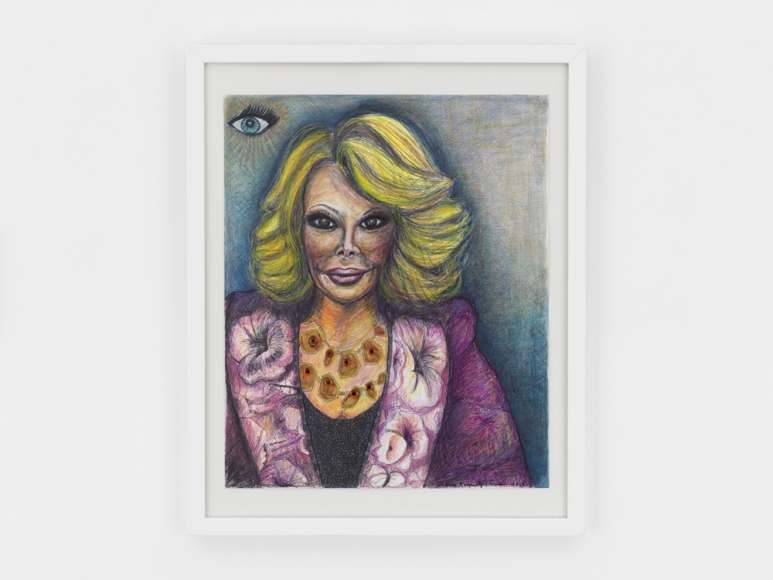 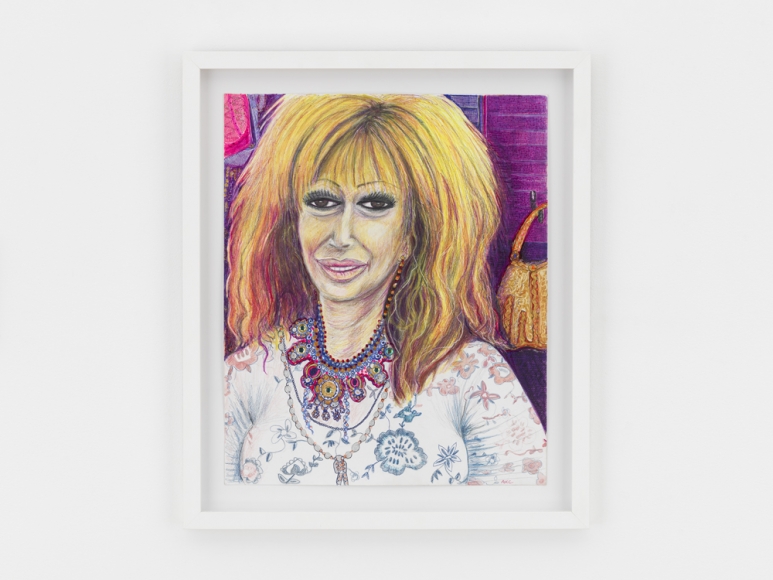 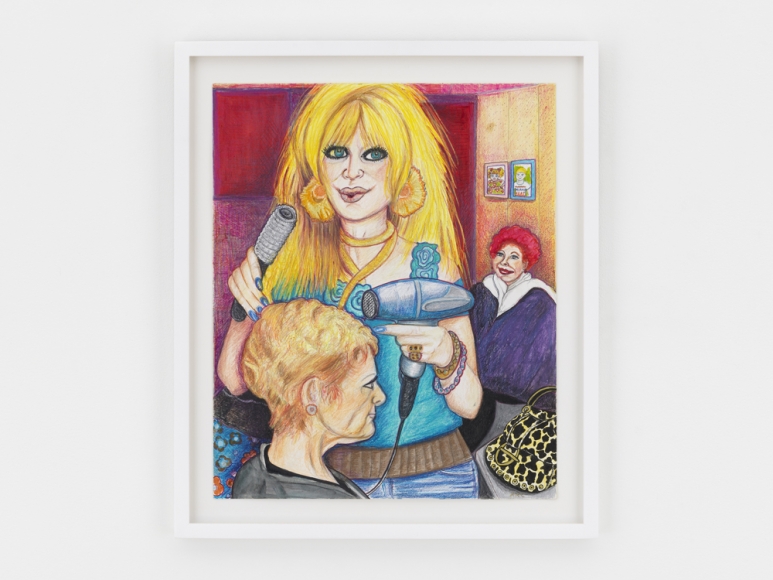 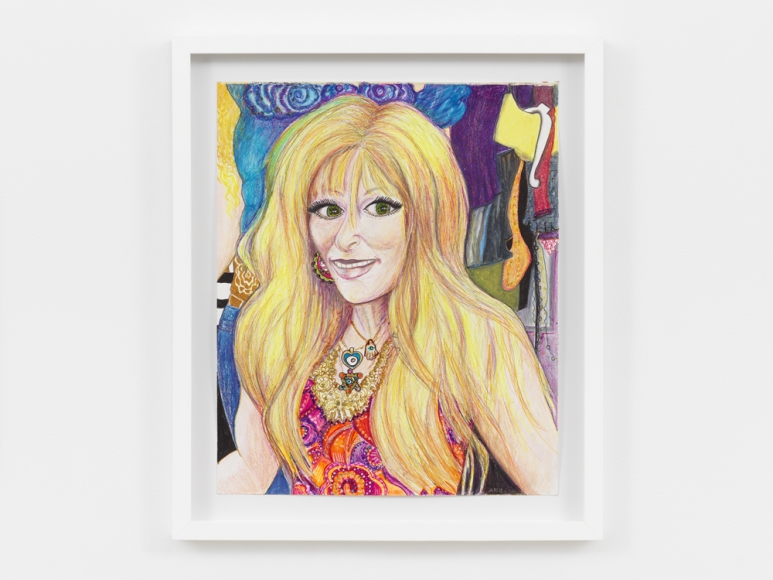 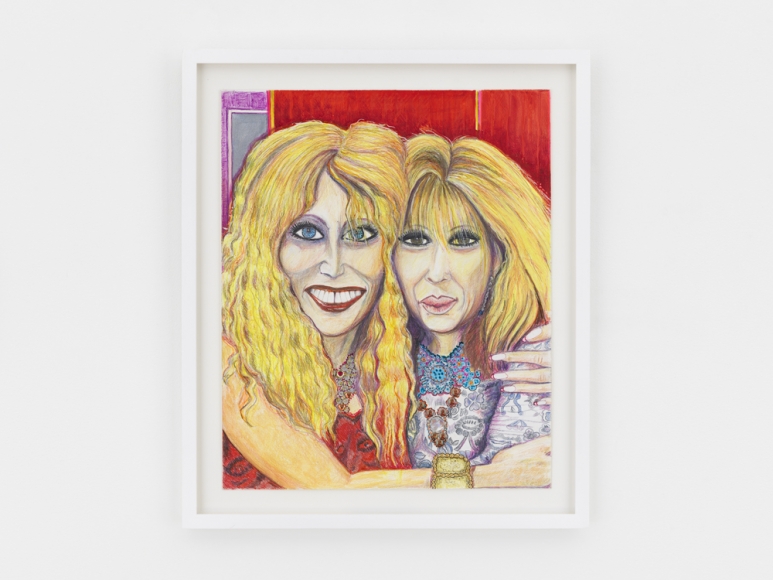 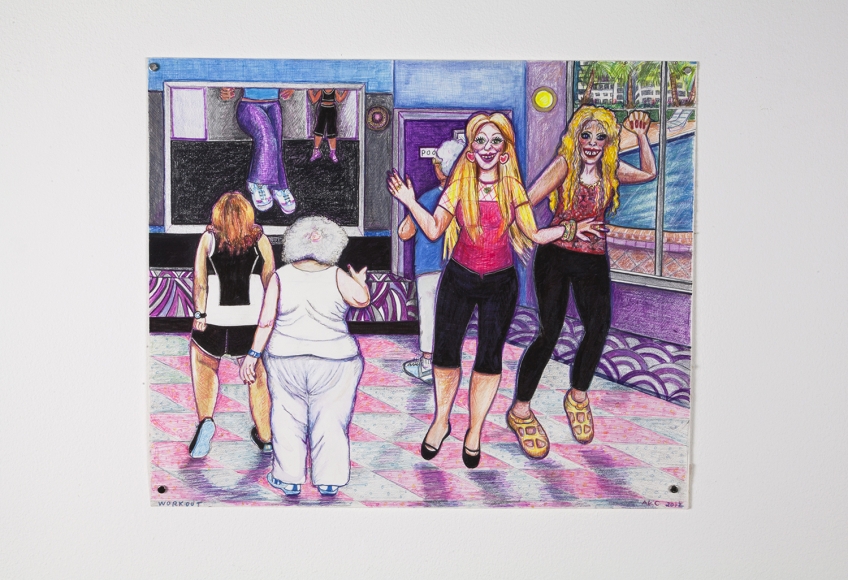 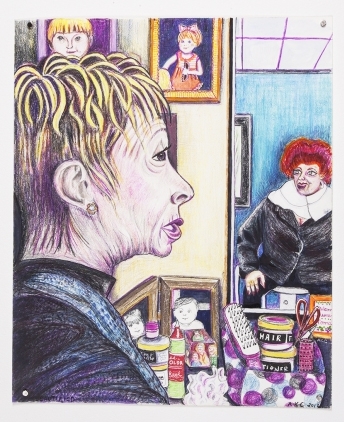 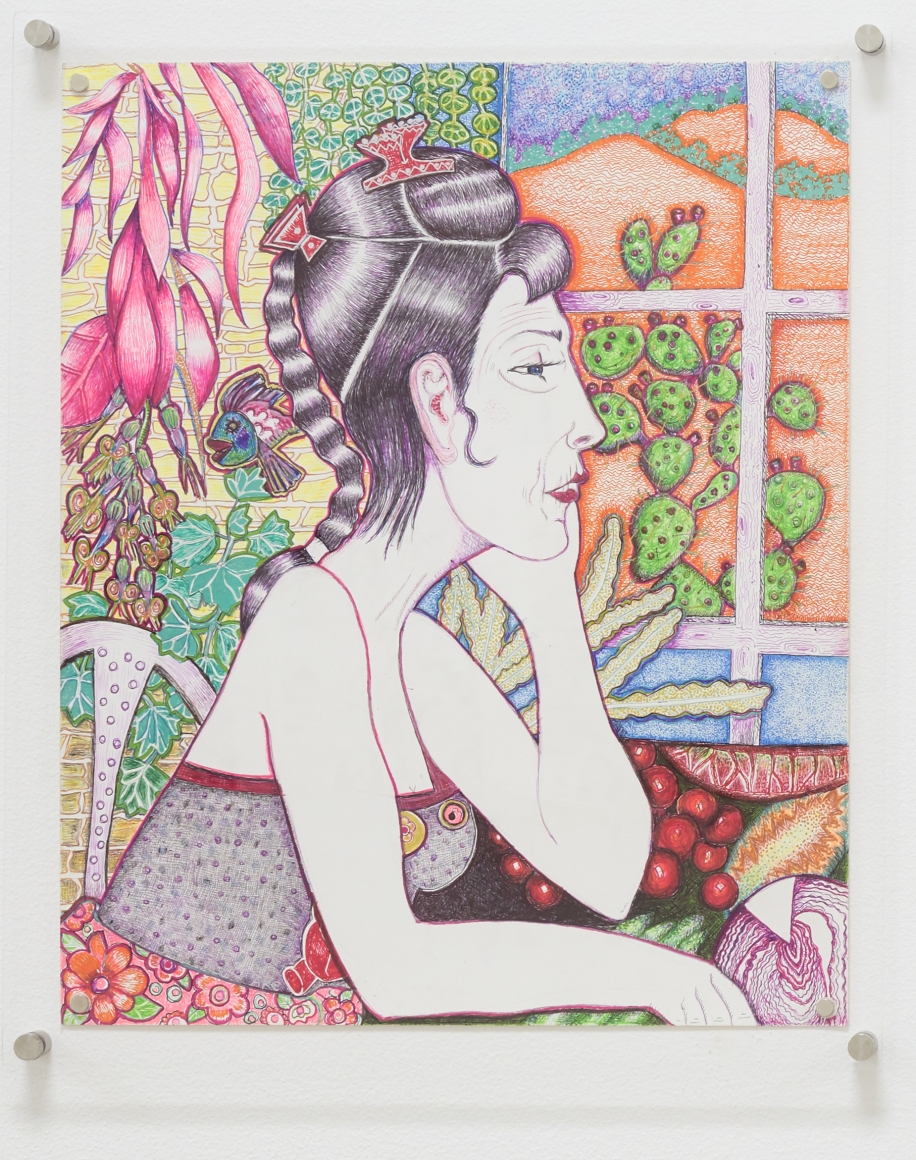 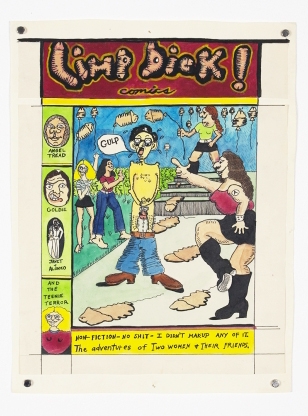 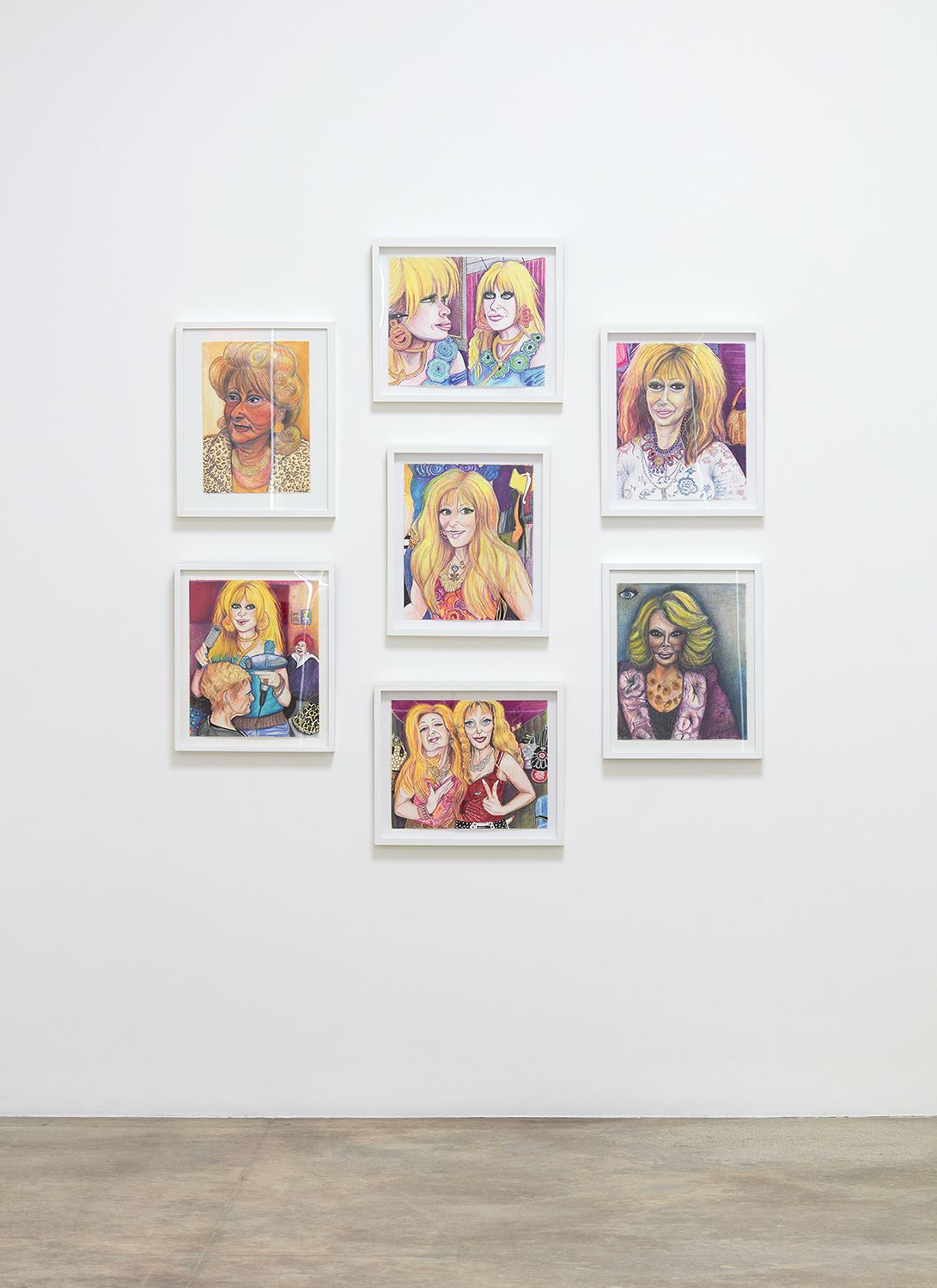 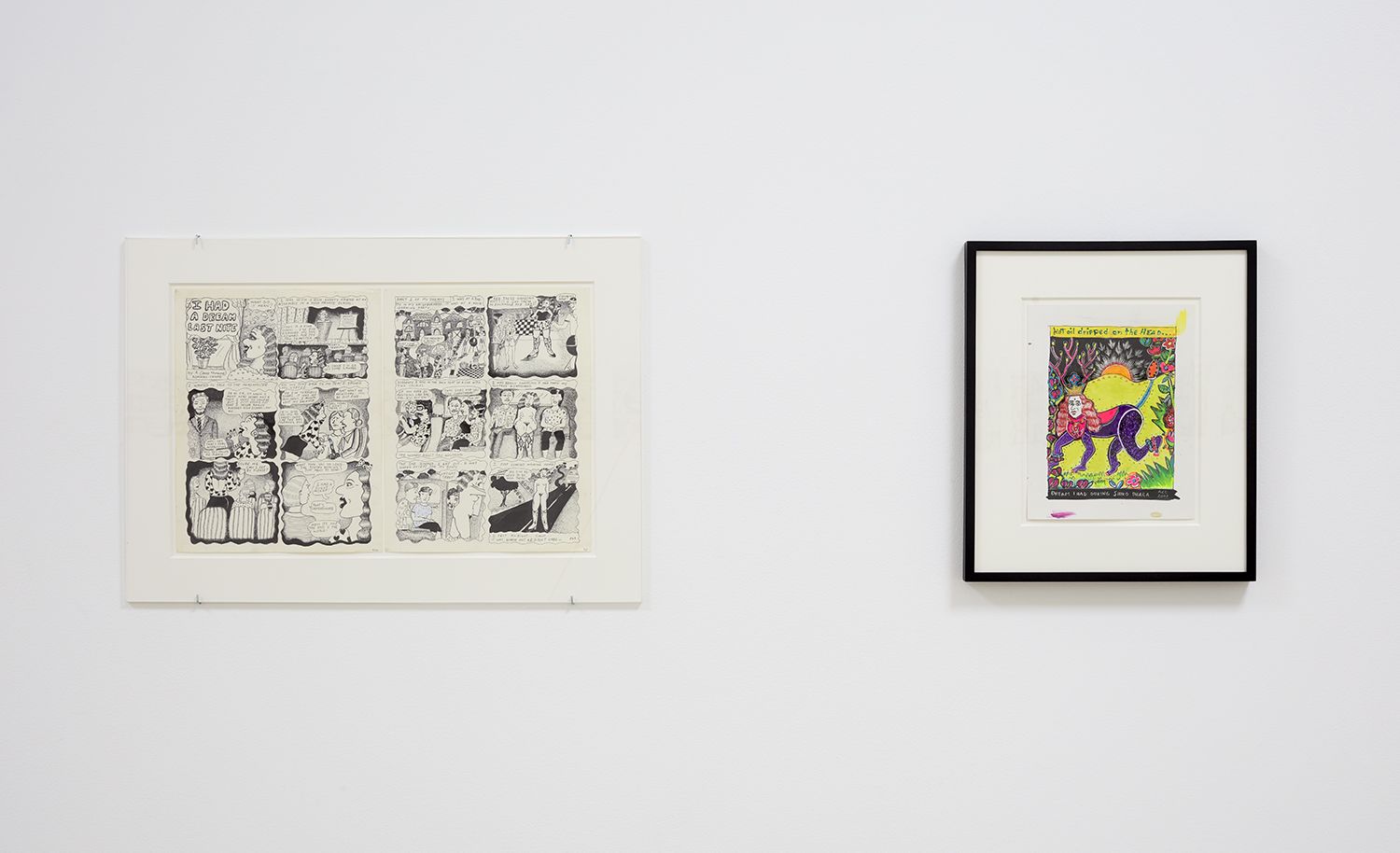 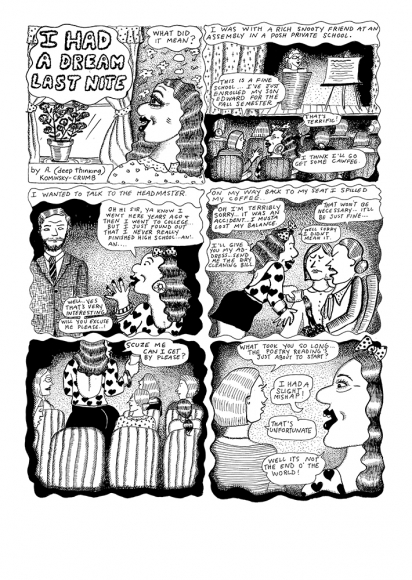 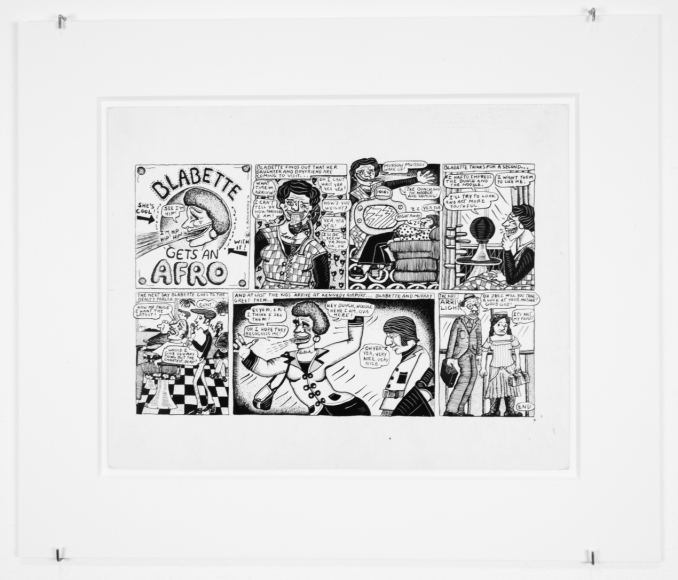 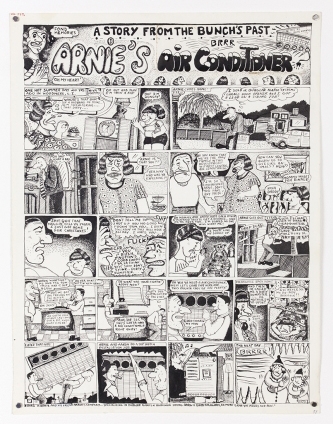 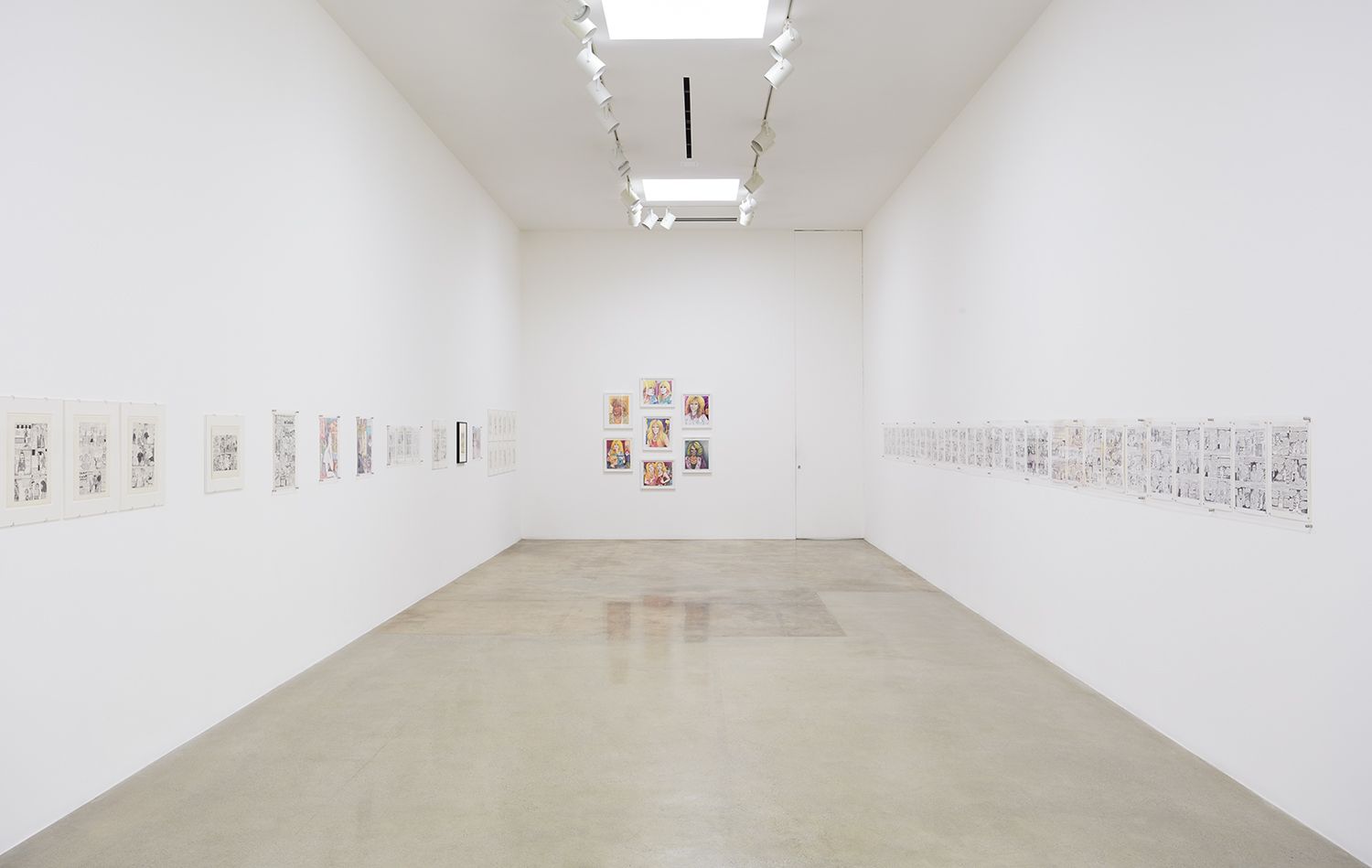